From 28 to 30 November 2022,  I had the great privilege of representing ZimRights at the Southern Africa Human Rights Defenders Summit that was held in Lusaka under the theme, A Journey to Sustainability: Protecting Civic Space Through Strengthening Institutions for and Networks of Environmental and Human Rights Defenders in Southern Africa. This theme greatly resonates with our Shifting Power to the People Strategy (SP2P) Strategic Priorities that emphasise building a critical mass and achieving sustainability. Following rich contributions from leading defenders across the globe, the highlight for me was the award ceremony that was held in the evening of 29 November 2022 which I had the privilege of moderating. 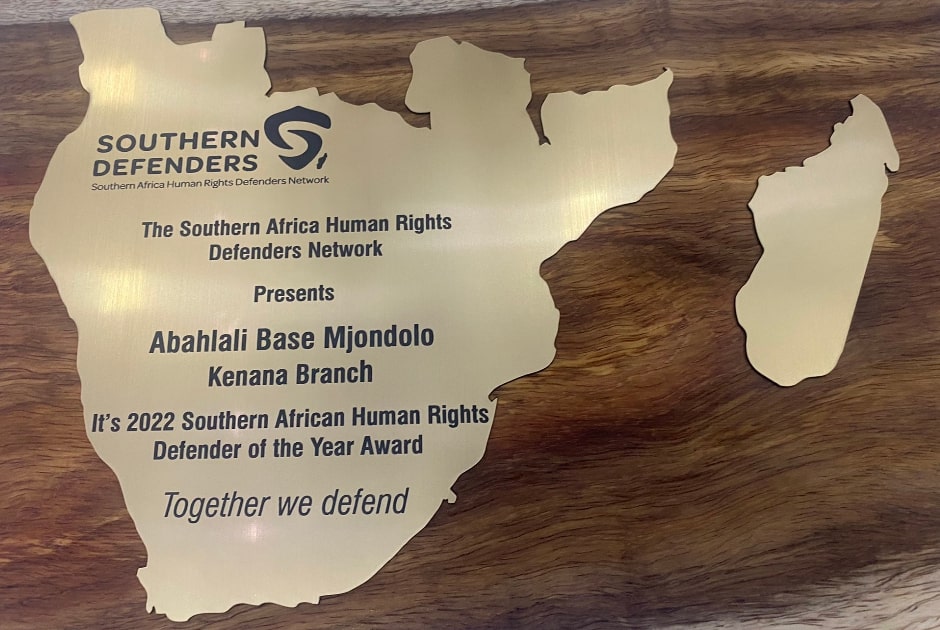 The Human Rights Defender of the Year 2022 went to eKhenana Commune in recognition of their community organising in South Africa against land occupations and evictions. It is grassroots movement of over 100 000 people, organising against land evictions. The award was received by Phumelele Mkhize, a brave young woman,  a leader in the Commune who gave a powerful speech dedicating the award to 100 000 members of the Commune who have continued to stand for their rights in the face of attacks and killings. In presenting the award, Southern Defenders Executive Director Washington Katema said that this was the first time that the award went to a community and not to an individual, signifying the importance of strengthening collective approaches to defending human rights.

In opening the award ceremony, I reflected on why it is important to celebrate the work of human rights defenders. 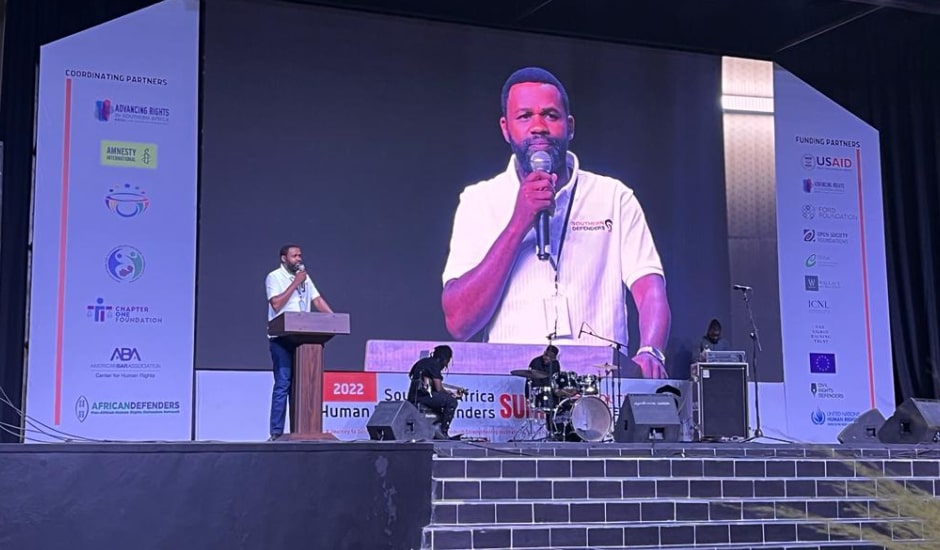 Secondly, our world is full of despair and hopelessness. The people who violate human rights have the power of money, armies and military mighty on their side. When we look at the massive investments that are poured into violence, it is easy to despair and lose hope. Celebrating the work of human rights defenders is speaking hope and inspiration in a world that is addicted to violence and hopelessness. We say to each other, ‘In this darkness, we see light. Yes, we see it in the eyes of each other. And we believe it, though the darkness pervades.” 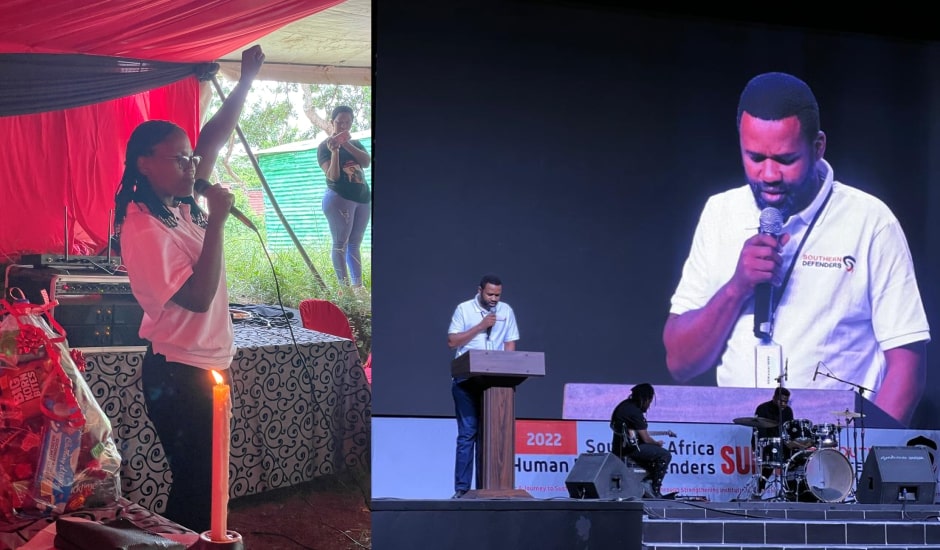 It is self-care. When we sit together and sing songs of love and struggle, we let our minds rest and forget the pain. We take time to care and love ourselves and the work we do.

“Where there is love,” the saying goes, “there is no labour. And if there is any labour, it is transformed into love.”

In her keynote address at the awards ceremony, the United Nations Special Expert on the Enjoyment of Rights of People with Albinism, Ms. Muluka-Anne Miti-Drummond said, “When one human rights defender suffers, we all suffer. When one wins, we all win.”

It was a fitting crowning of what has been a difficult year for human rights defenders in Southern Africa, commemorating the solidarity that cuts across the borders. I offer my congratulations to all human rights defenders in the region for continuing to speak out against increasing authoritarianism in the year 2022. I offer my congratulations in particular to eKhenana Commune for showing us that when ordinary people come together to speak out against injustice, power does shift.

Those who violate human rights have the power of money, the police, and the armies. We the people have nothing but each other. As such, we must take every moment to acknowledge the important work that human rights defenders do in their small communities and beyond.  We must tell brave young women like Phume that we see you and we stand with you. Together, we defend. Together we shift power to the people.

Dzikamai Bere is the National Director of the Zimbabwe Human Rights Association (ZimRights), Zimbabwe’s first post-independence indigenous human rights movement with over 250 000 members across Zimbabwe. Comments to this article can be send to info@zimrights.org.zw 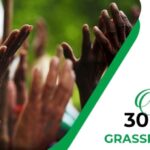